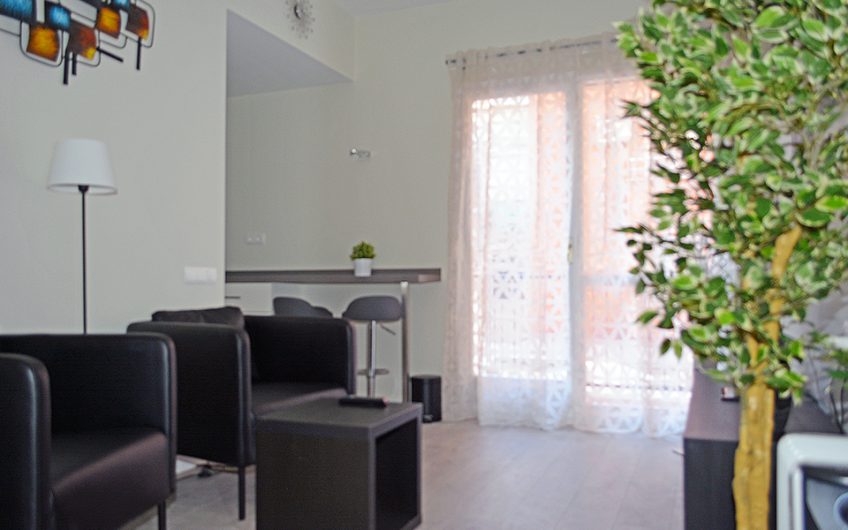 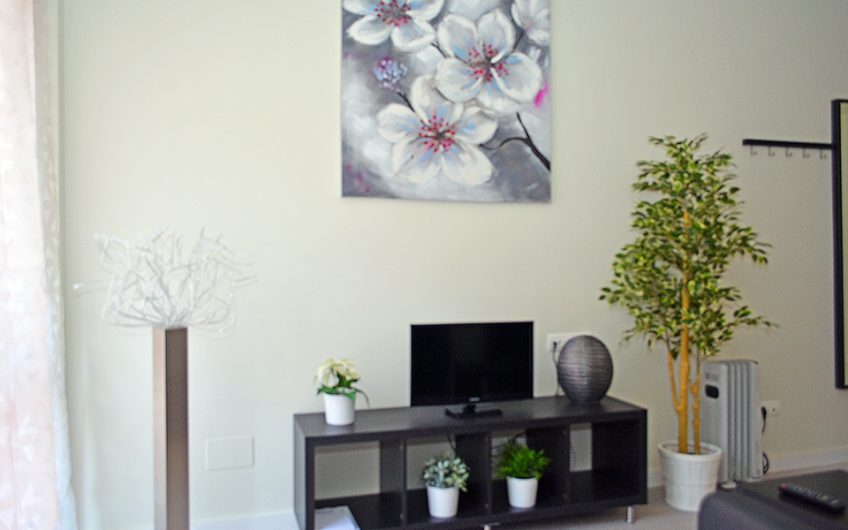 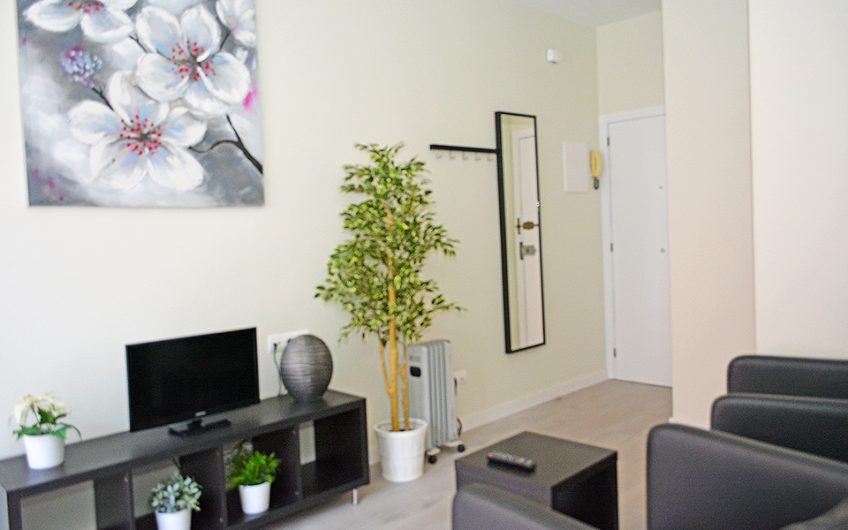 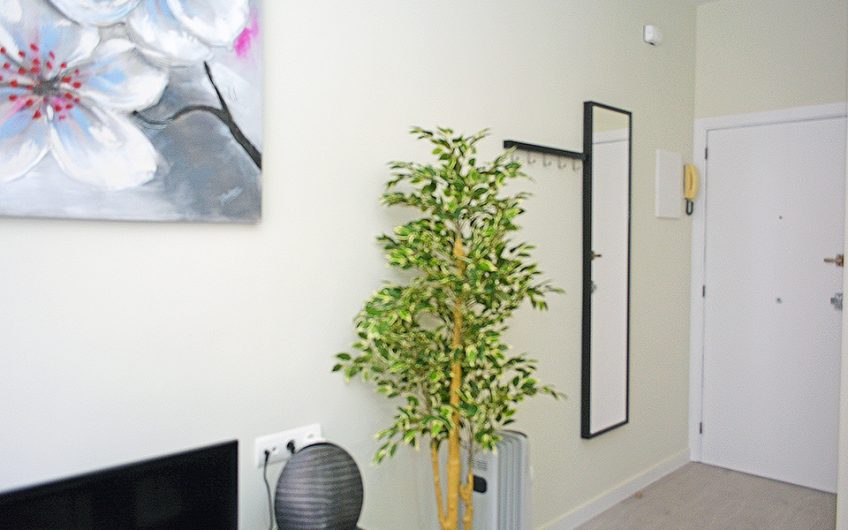 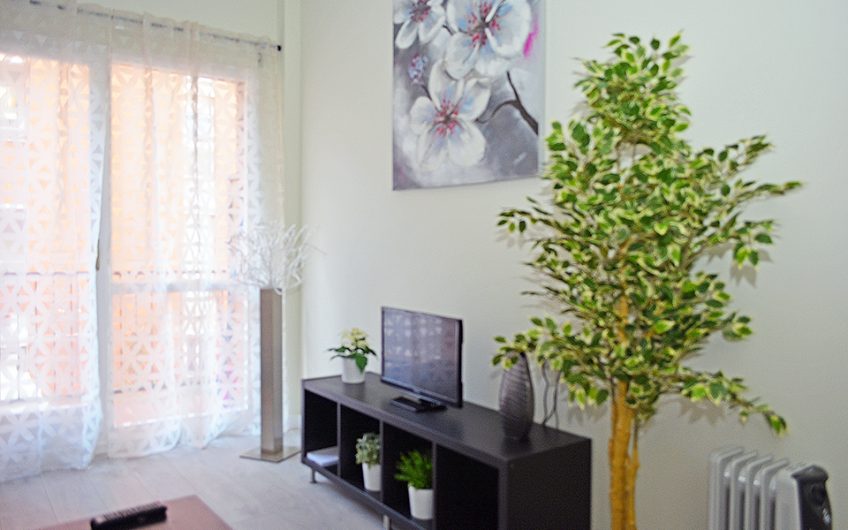 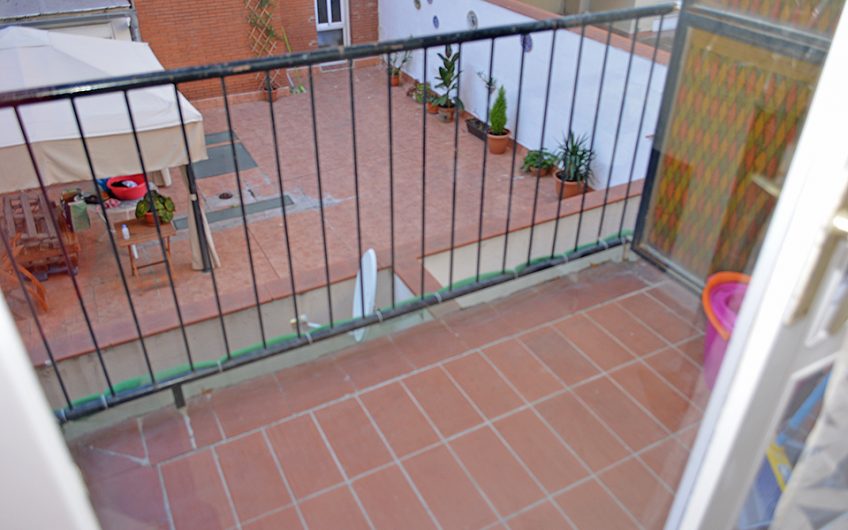 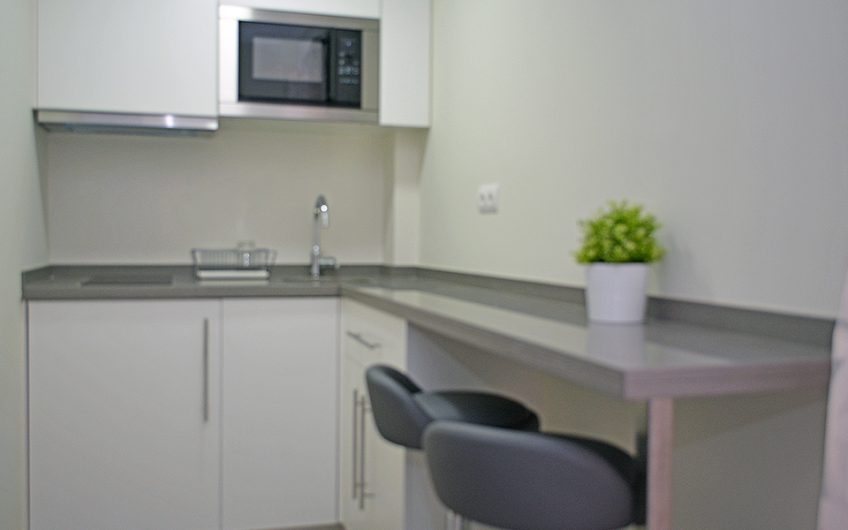 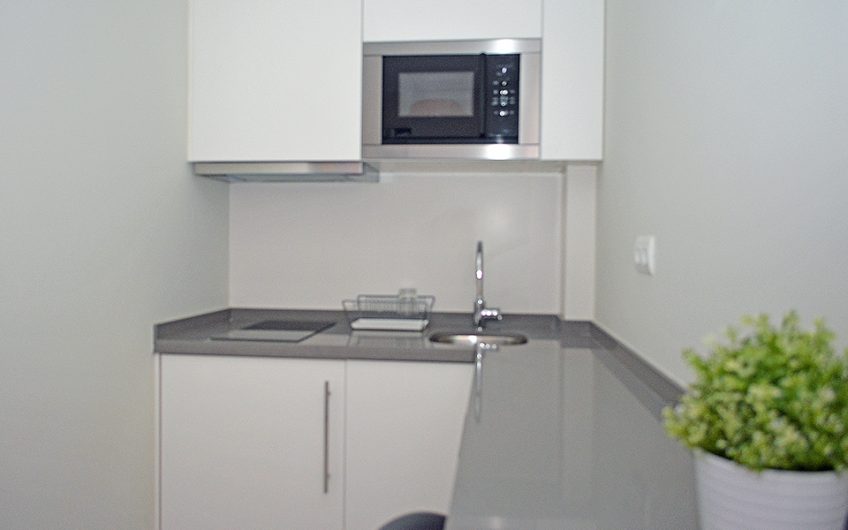 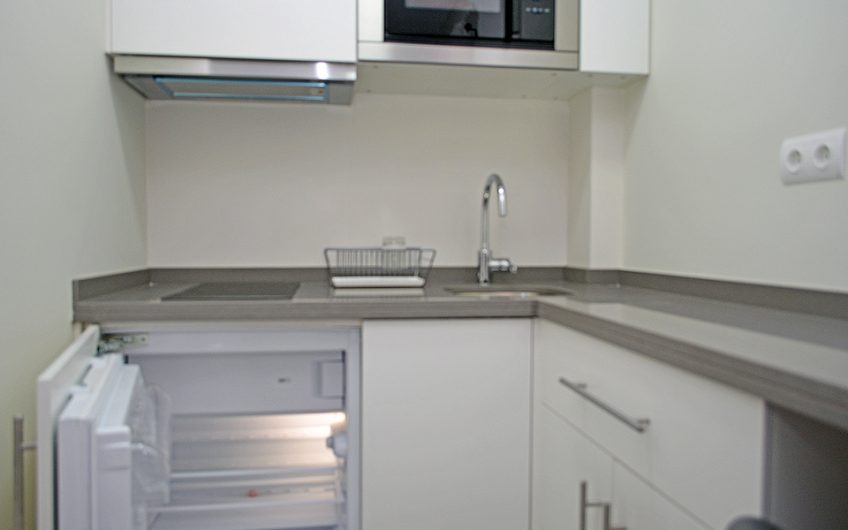 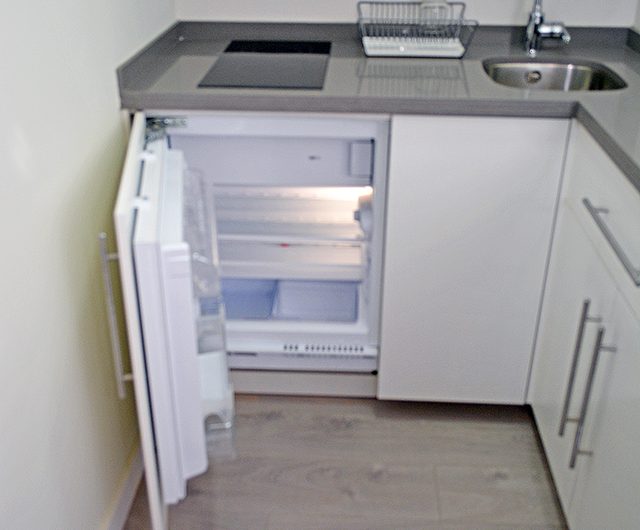 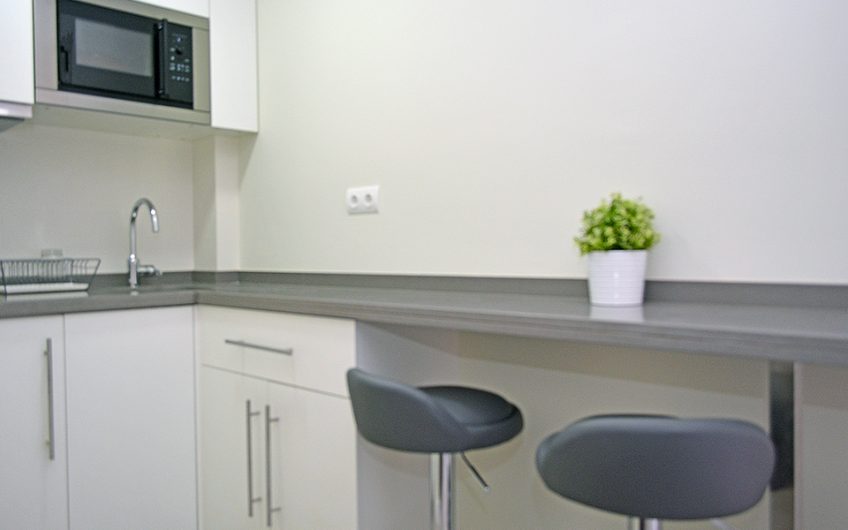 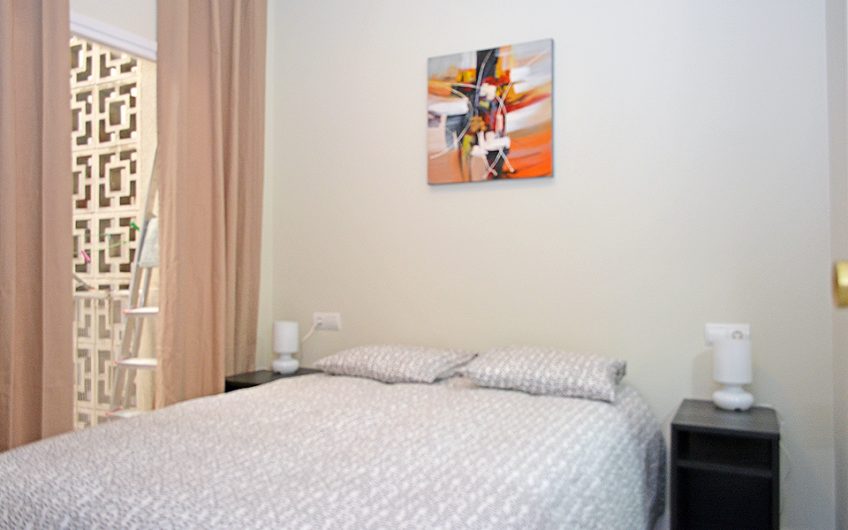 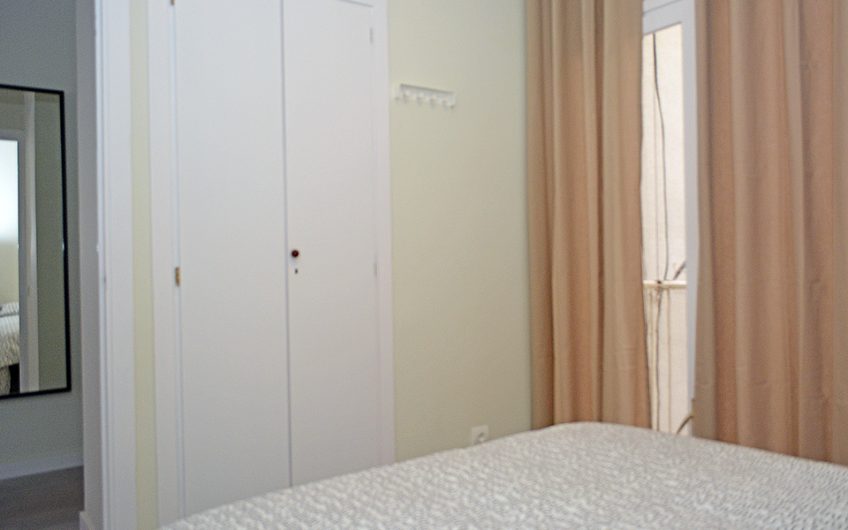 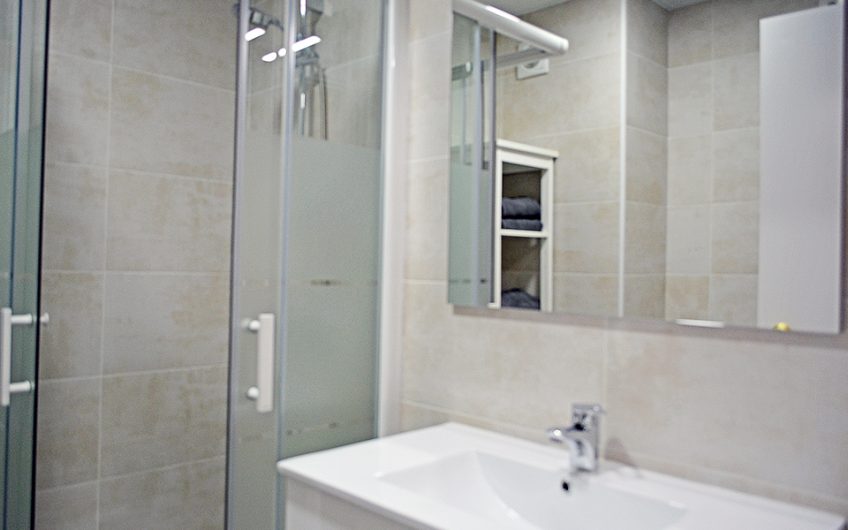 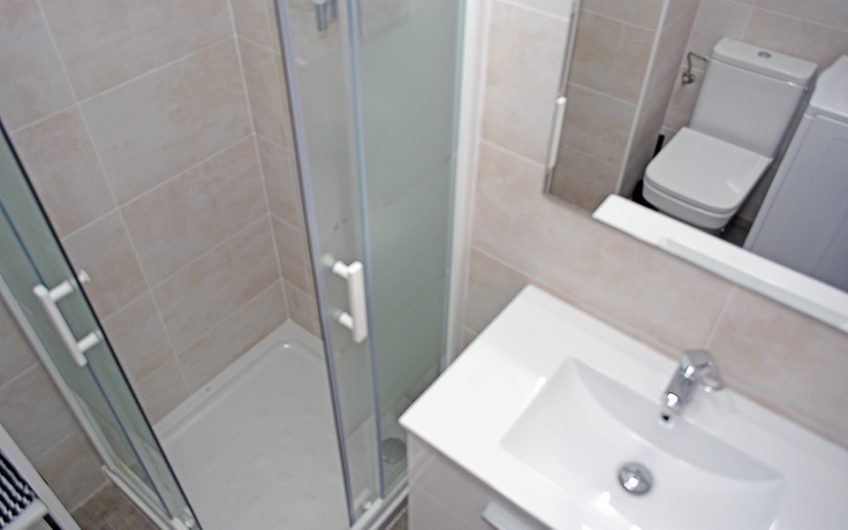 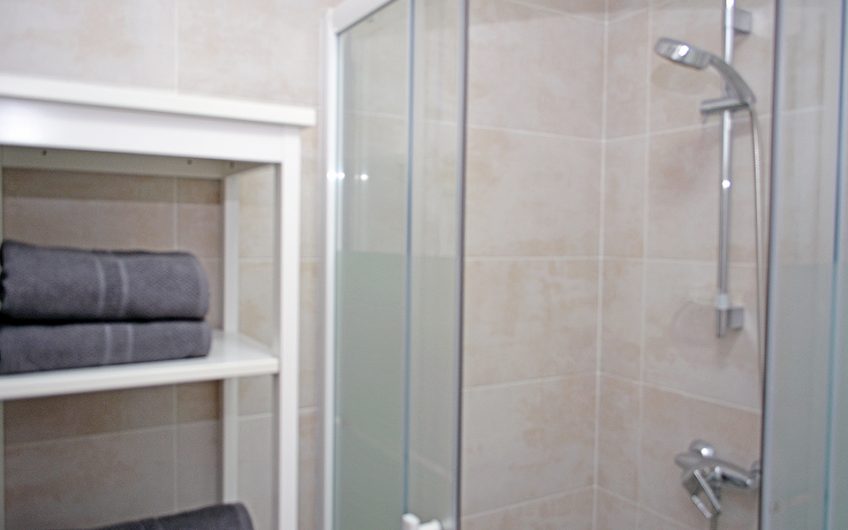 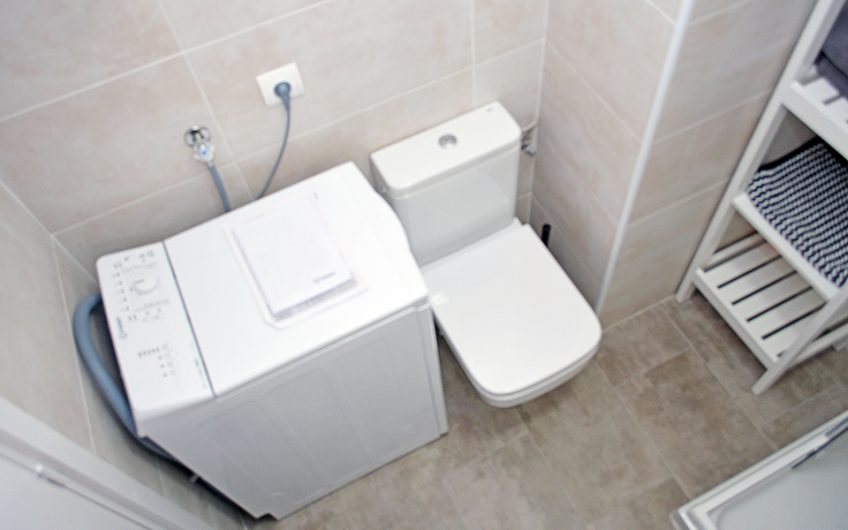 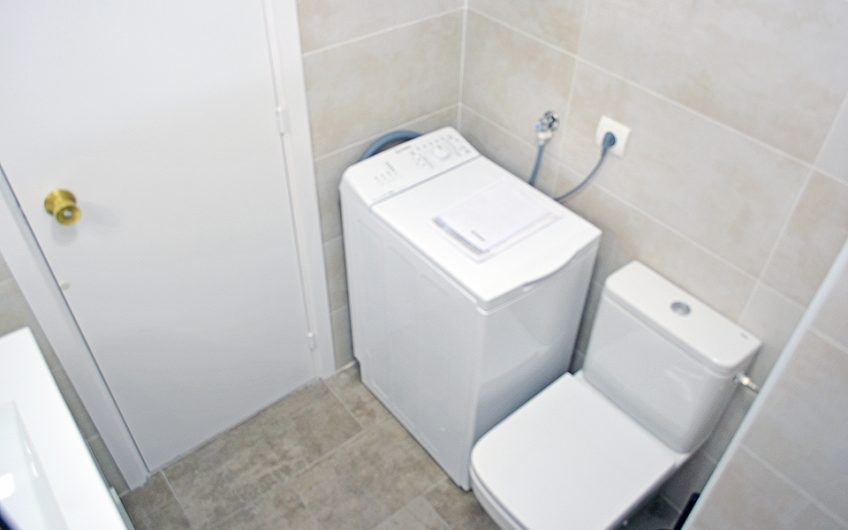 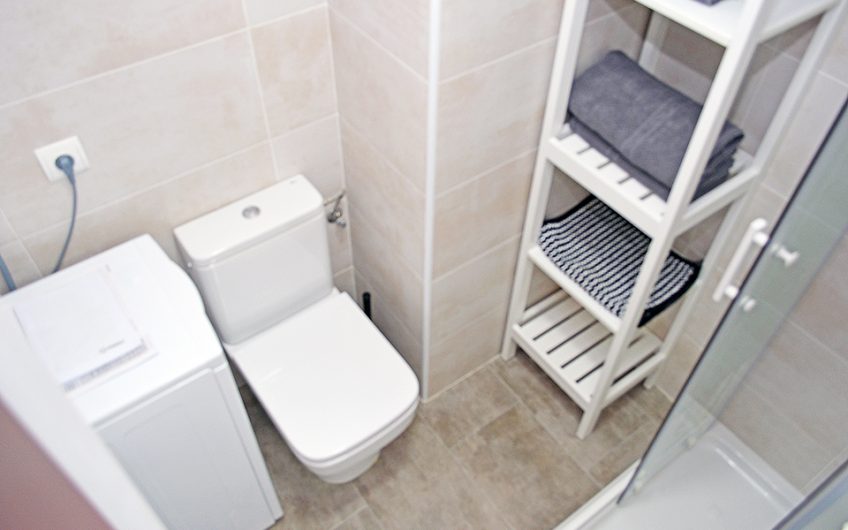 This modernized apartment is located in Eixample Dreta, near 3 subways lines (line 2,5 and 4).
The building is with elevator.

The living room is very cozy with all the lighting systems, 2 modern and comfortable armchair, coffee table, TV, wifi internet and the access to a relaxing terrace.

The kitchen is provided with a build-in fridge, microwave with grill, induction cooker and all the cookware needed. There is also a kitchen bar with 2 stools.

The apartment has laminate wooden floor, electrical heating and a ceiling fan.

Dreta de l’Eixample is a neighborhood in the Eixample district of Barcelona, Catalonia (Spain). It is located east (visualised as dreta or “right”) of Carrer de Balmes.

La Dreta de l’Eixample is the most central of the Barcelona Eixample neighbourhoods and it extends up the hill from Plaça Catalunya to Diagonal and Carrer Corsega with Carrer Balmes to the left and Passeig Sant Joan to the right.

Centred on the magnificent Passeig de Gràcia and the parallel Rambla de Catalunya, La Dreta or Right of the Eixample is the Barcelona neighbourhood with the highest concentration of Modernista buildings and roughly corresponds to what is known as the Quadrat d’Or or Golden Square.

Enquire about this listing

Send this to a friend