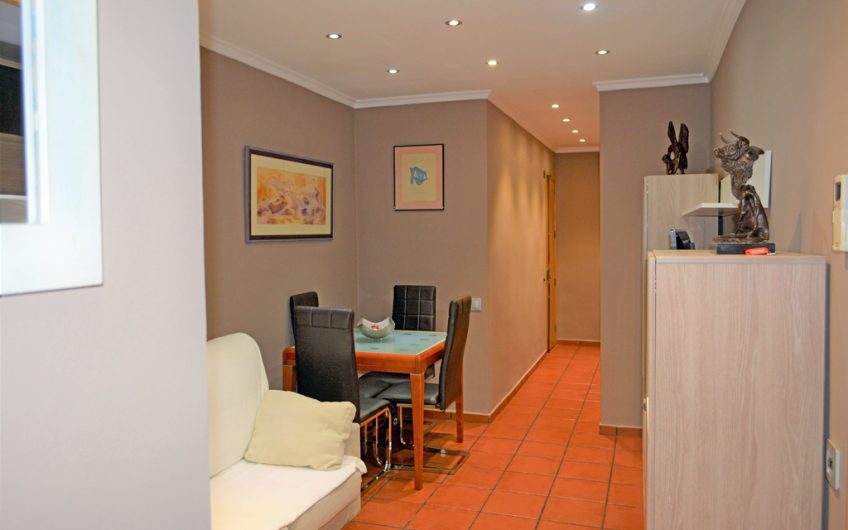 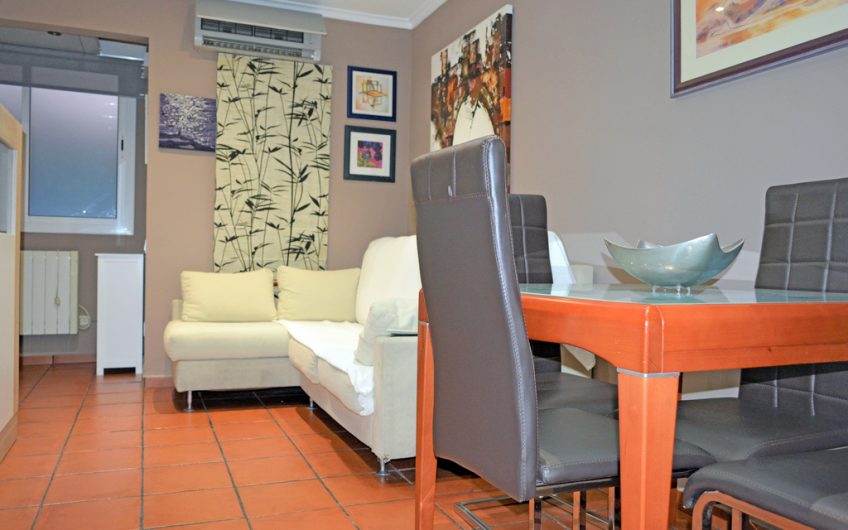 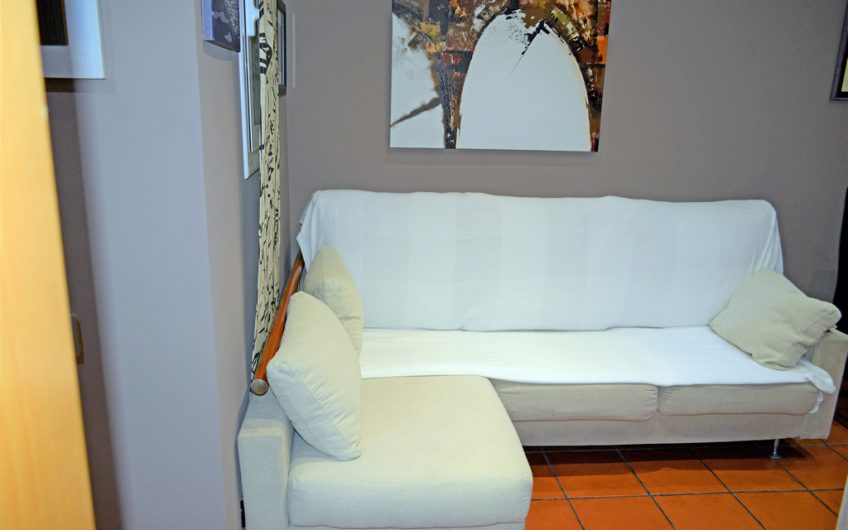 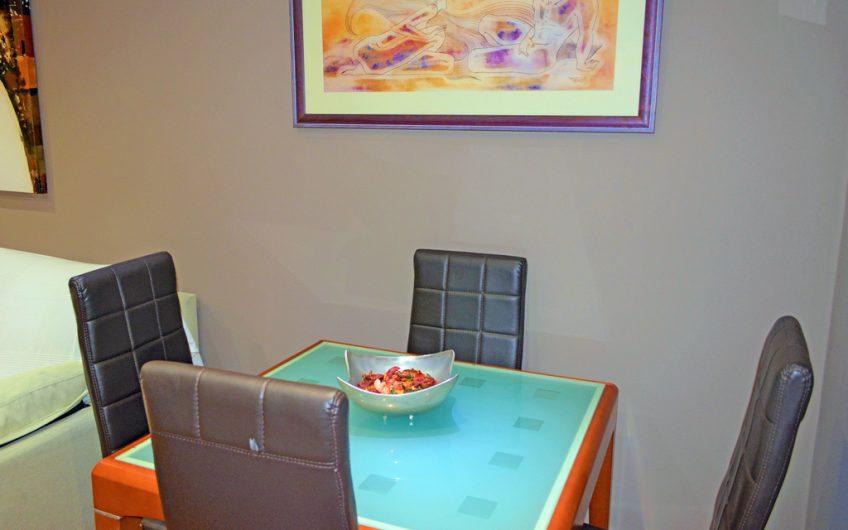 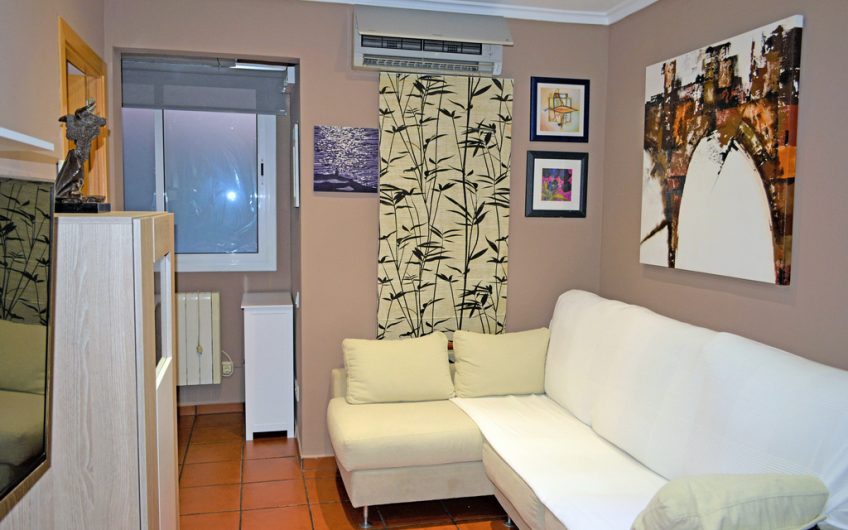 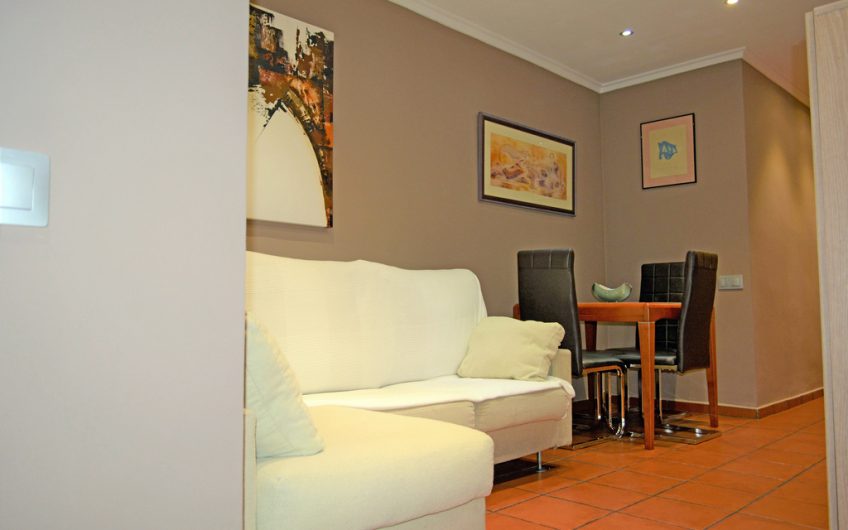 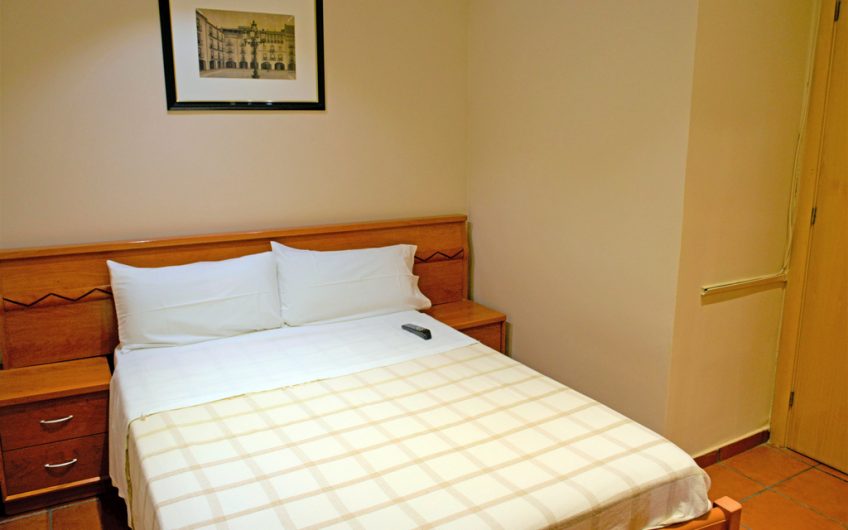 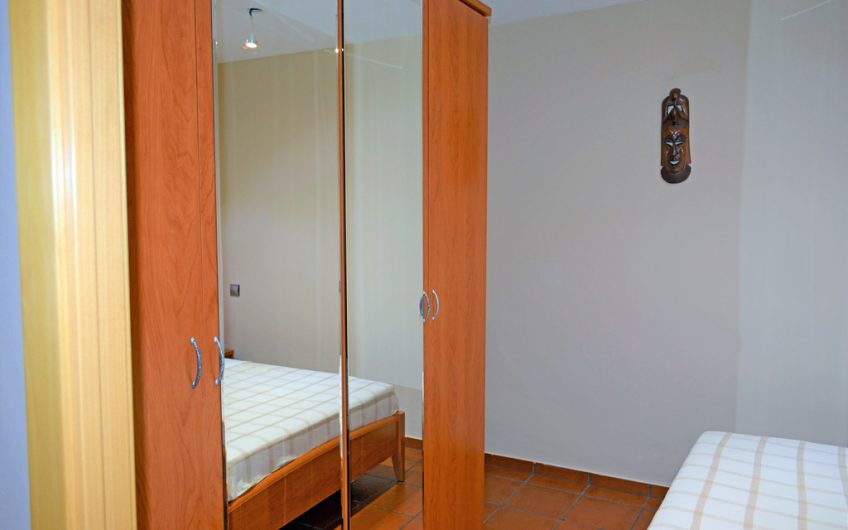 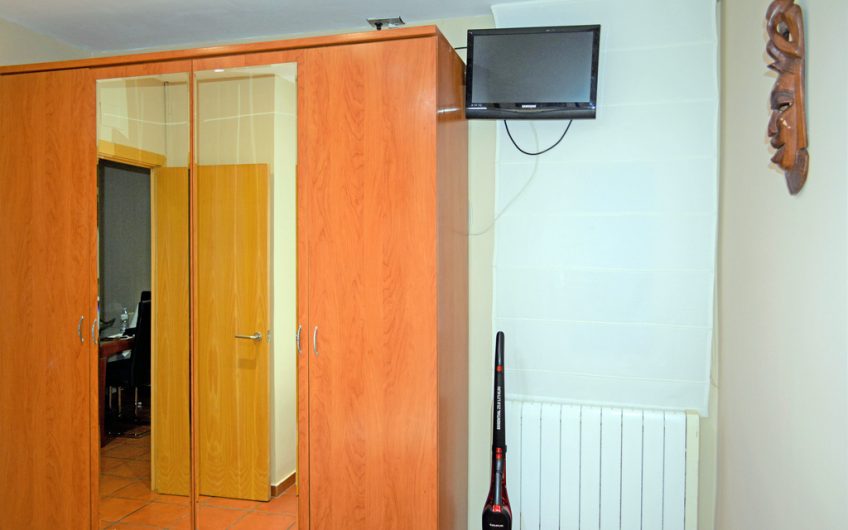 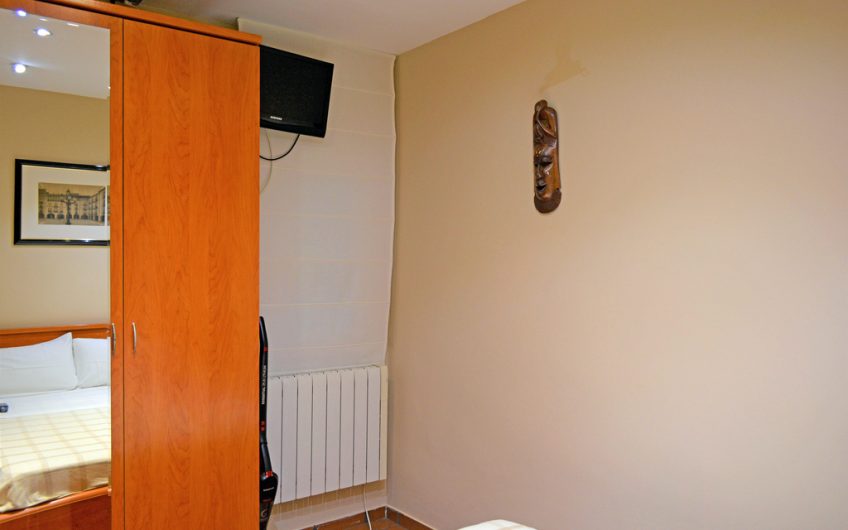 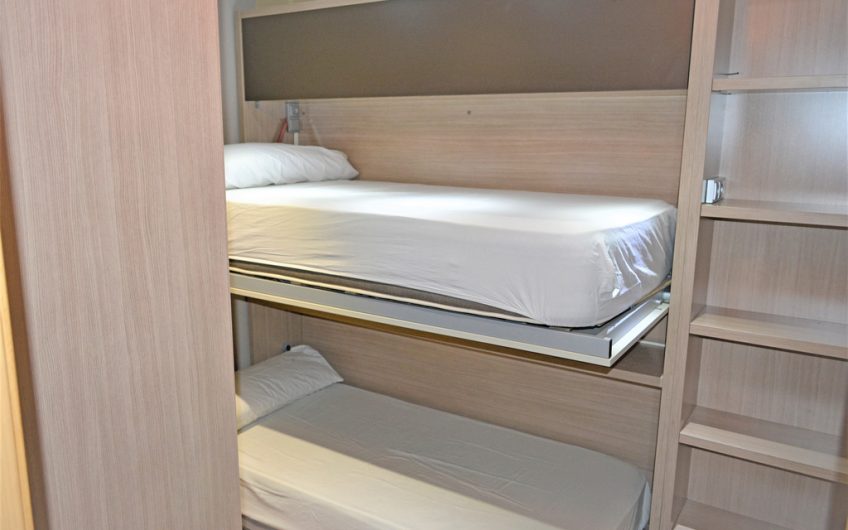 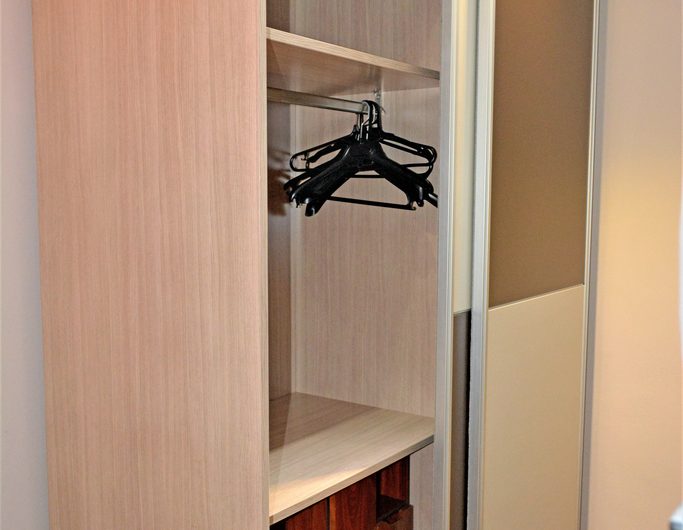 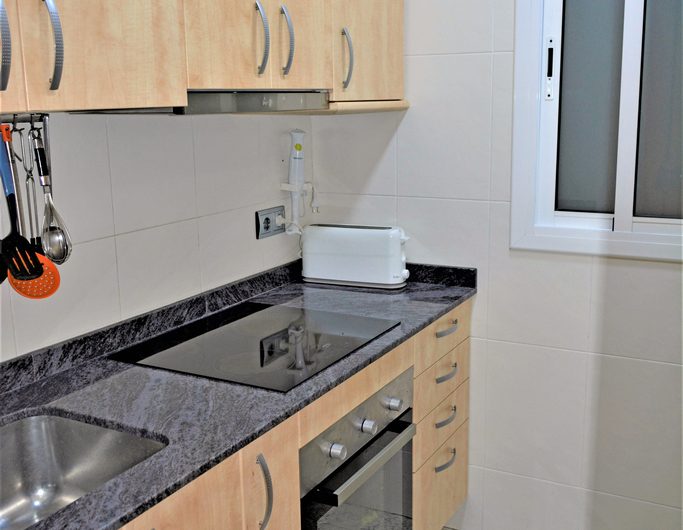 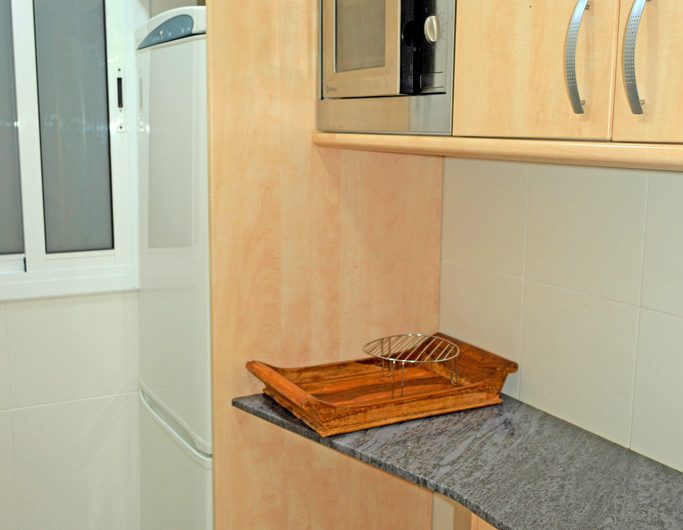 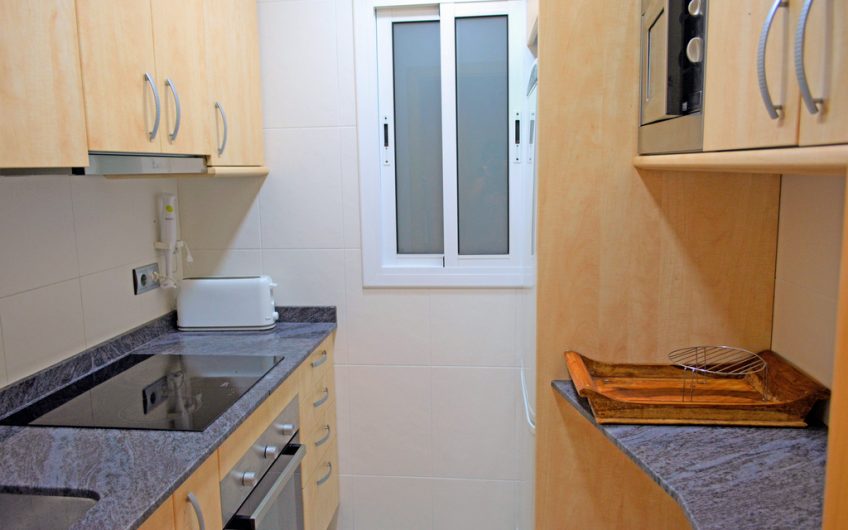 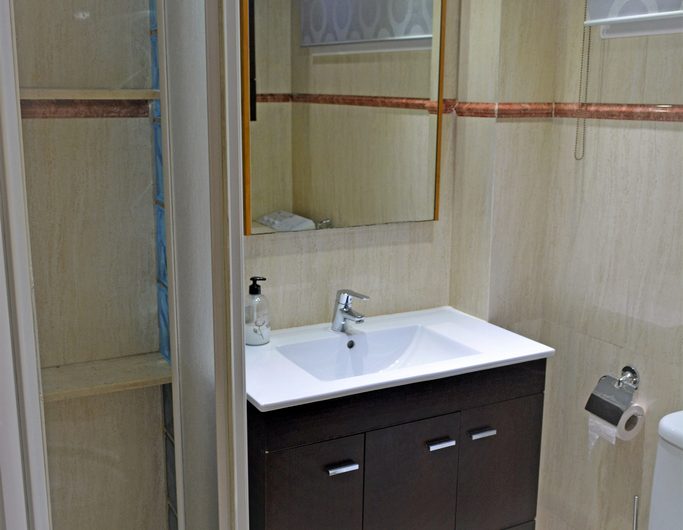 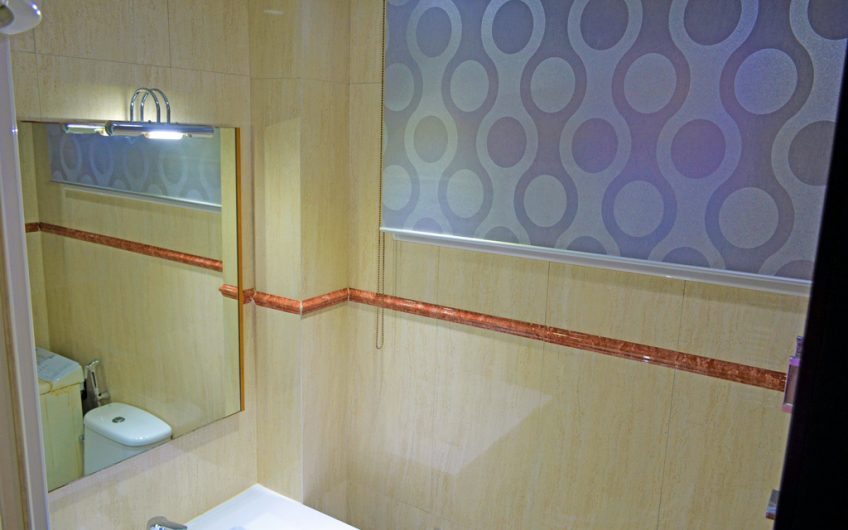 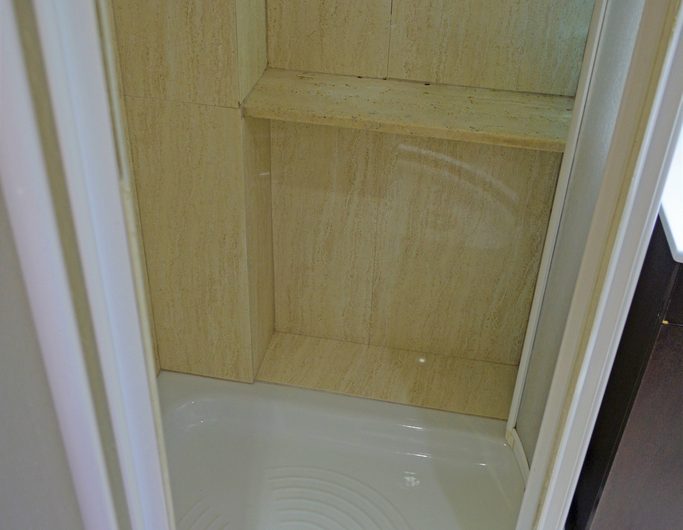 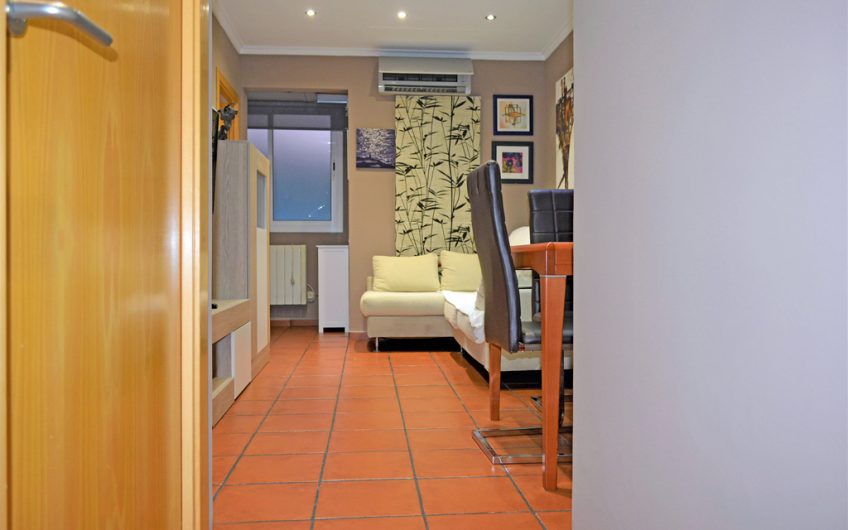 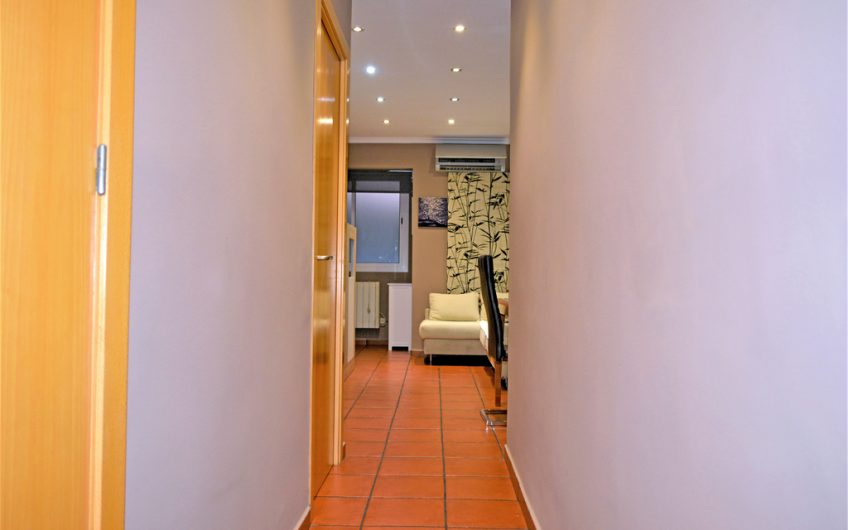 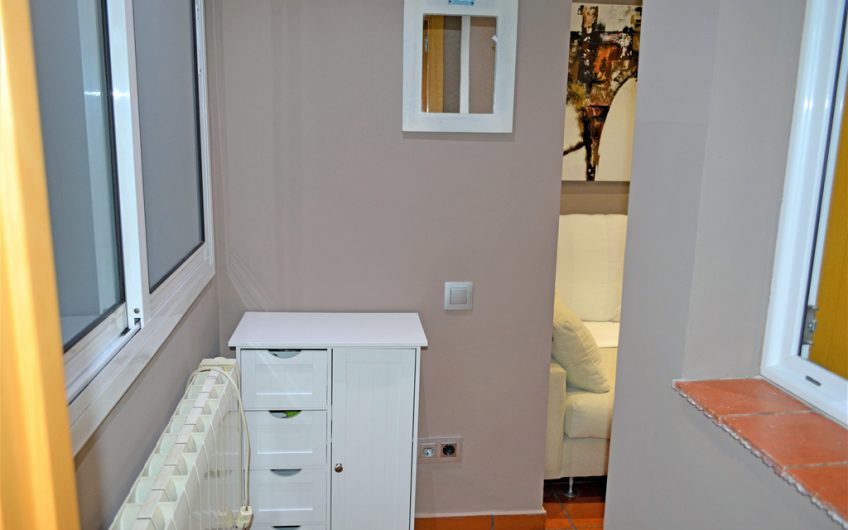 This fully equipped and rebuild quiet apartment is located next to the subway station POBLENOU ( line 4) several bus stop ( V27, H14, 36, N6) and close to TRAM station “Fluvia” in Diagonal.

The building/apartment is surrounded by parks and just a few minutes walk to the beach or the big shopping mall “diagonal mar”.

The apartment has 2 sleeping rooms:

The living room has a sofa with chaise loungue, a big smart TV, a dinning table and a powerful air conditioning.

The apartment is nice decorated and fully furnished and with by energy saving electric heatings.

The bathroom has a shower, cabinets under the washbasin and one cabinet extra for storage and a washer.

The building is with an elevator.

Enquire about this listing

translate website »
This website use cookies to ensure that we give you the best experience on our website. If you continue to use this site by closing this banner, scrolling this page, clicking a link or continuing to browse otherwise, you agree to the use of cookies.I agreeRead more